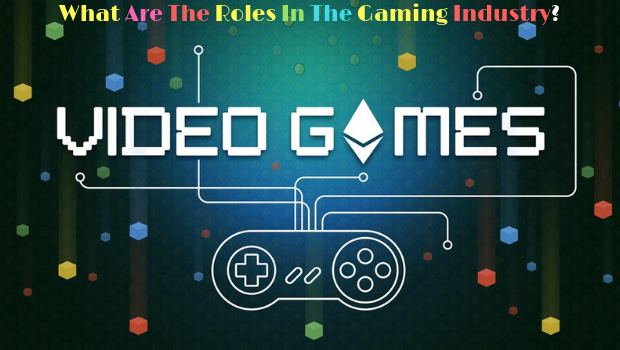 Playing games is the passionate hobby of the kids of these days. Even before starting to speak kids love to play games. Game designers should possess both science and arts knowledge as it requires the designing and development skills. Let us discuss in detail about the career opportunities in the field of the gaming industry.

Game developers create games after understanding the interest of the younger generation and how the visual effects bring the reality of the play. The real video game creates the enthusiasm to play for many times if it is really interesting. The design and the rules of the games are the important factors to market the games. The market demand and the logic behind the game are decided by the game developer.

The role of the Game designer is to decide the elements in the game like the character, objects in the games and places. Drawing skills and visual skills make the game still more interesting. The elements, time, budget and visual effects are decided by the game designer. Anyhow the job of the designer is a teamwork. Game artist creates realistic images like the sceneries, places, objects, animals, and birds etc. A formal training in the designing is mandatory to enter into the gaming industry.

The role of the game programmer is to make the work of the game developer and designer work properly. The games are designed for the PC’s, play stations and Xbox. C, C++ and java knowledge and other specialties like artificial intelligence, 3D Animation, 3D rendering, multiplayer and networking are important for a game programmer.

A story is a base which makes the game interesting. A game writer works with the whole team of the project and understands s the development, designing, programming and networking parts of the Game. Game writer designs the game with the required information and makes it a knowledgeable play.

The audio and sound engineer creates the background music or character voices which makes the game more realistic. The knowledge of the sound equipment, techniques and the software related to the sounds are the skills of the audio or sound engineer.

The game tester understands the users and the problems associated with the game better. They take care of the same operations in a different situation to know the bugs in the software. The tester prepares the bug report and submits it to the game tester.